Currency - All prices are in AUD

Currency - All prices are in AUD

Why We Celebrate Mother’s Day! 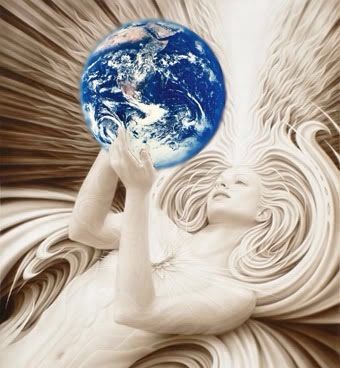 Have A Blessed Mother’s Day!

Mother’s Day as a celebrated occasion was introduced by Anna Jarvis an American daughter, whose mother had passed, and in memory of her mother’s love she set out to make it a national holiday to honor all Mothers’ devotion to their families.

After a few years of campaigning to have this day proclaimed a holiday by government officials in her home State of Virginia, on May 8, 1910 this special day was commemorated, soon enough it spread nationwide and U.S. President Wilson on May 9, 1914 indoctrinated it a National Holiday; as a result this special day was adopted by many countries worldwide.

In the U.S. It became a tradition to wear a white flower in memory of mothers who had passed away and to give a red flower to pay tribute to mothers still living, and until this day it is the holiday most honored by gifting of flowers.

Mother’s Day continues to be the day to remember a mother’s love especially to be thankful to all the caregivers who dedicate their time to nurture, pray, mentor and conjure an occasional protection spell to raise the small amazing souls our Children of Planet Earth…